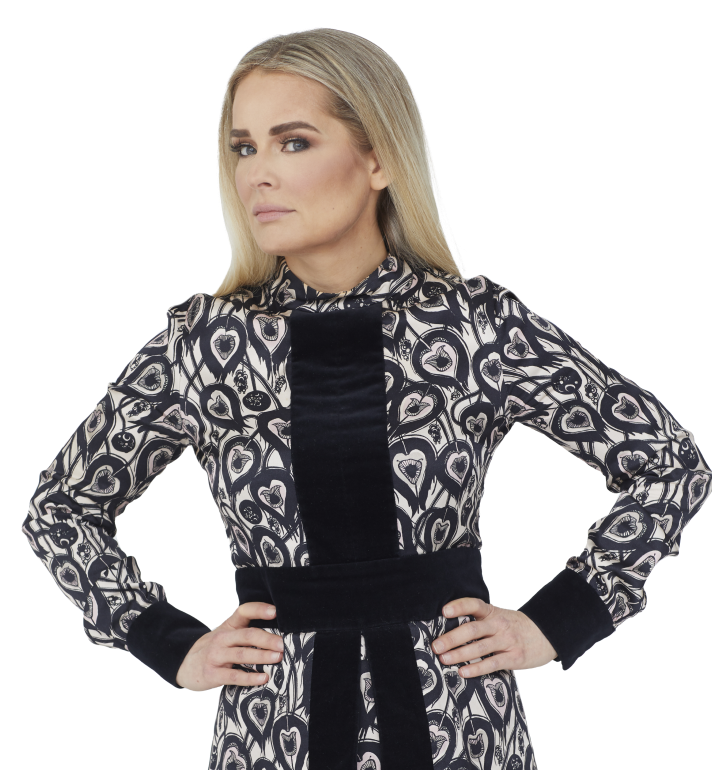 Emmanuelle joined Novalex in 2021 as a lawyer, arbitrator and mediator. She has a big law background in advocacy and brings 15 years of experience in litigation and international arbitration. While practising law, she is currently pursuing her PHD with a focus on AI.

She has significant experience in complex litigation matters, both at trial and at all appellate levels. She has acquired hands-on experience in international arbitration, including investor⁄States disputes. She has been involved in several cases operating simultaneously on multiple fronts and in politically sensitive waters. She is regularly called upon to advise on matters involving issues of public integrity, breach of ethics and defamation. She is known for her critical thinking, her boldness and her unwavering support in challenging times, particularly through media crises.

She was the Gold Medal recipient in the Faculty of Civil Law (2002) and the Gold Medal recipient in the Faculty of Common Law (2003) and received numerous awards for her academic excellence. She clerked at the Supreme Court of Canada for Justice Morris J. Fish (2003-2004). She obtained her MBA (2019) while practicing law. Her MBA thesis focused on the impact of AI on legal services. She is currently pursuing her PhD. Her research focuses on liability of intelligent systems, algorithmic biases, ethical issues raised by AI and transnational governance.

“A problem without a solution is a poorly stated problem.”

OBTAINED damages and court-ordered apologies (with Canada-wide dissemination) in favour of clients in the show business industry against the author of defamatory statements.

SUCCESSFULLY OBTAINED orders declaring null and void pre-judgment seizures carried out on the bank accounts and assets of parties accused of fraud and embezzlement.

ADVISEDpublic officials subject of investigations involving the Act to facilitate the disclosure of wrongdoings relating to public bodies.

REPRESENTED a whistleblower who denounced wrongdoings and major problems within a public body and who was the victim of reprisals, defamation and discrimination.

ACTED on behalf of an insurer in a police brutality matter.

ADVISED a religious community in its exchanges with the government in matters related to access to education.

ADVISEDa municipal official in the context of a public integrity investigation.

ACTED on behalf of numerous shareholders (majority or minority) in the context of oppression claims and safeguard remedies.

DEFENDED D&Os of a public company in a class action filed by investors for alleged false representations made in the context of an IPO.

REPRESENTED an international anti-doping agency before the Court of Arbitration for Sport (CAS) in Lausanne in two (2) arbitral proceedings launched against a cyclist in the context of the doping scandal known as “Operación Puerto”. These proceedings raised various issues under Swiss law, Spanish law and Italian law and involved rogatory commissions to recover EPO-laced blood bags seized in a medical laboratory by the Spanish police, expert testimony re: the integrity of the chain of custody of blood samples taken in Italy and testimony of whistleblowers.

Member of the Board of the Musée d’Art Contemporain (MAC)

Member of the Board of Elektra (arts and digital tech)