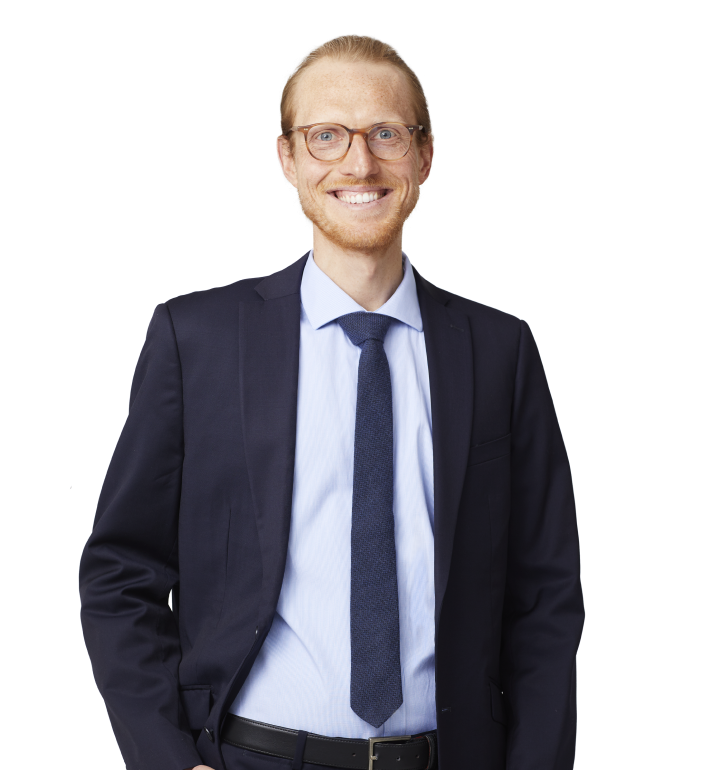 Pierre joined Novalex in 2021 after working for three and a half years in a firm specialized in business law in Paris.

Pierre is a lawyer in our Business Law Group.

He started his career in a major law firm in Paris within the Corporate / Mergers & Acquisitions department.

Pierre then joined the contract & claim management team of a French multinational in its Quebec office and worked on public transport infrastructure projects.

Pierre assists a large variety of clients in corporate law (day-to-day operations, reorganization), mergers and acquisitions and in French-Canadian operations.

ACCOMPANIED investors in the acquisition of a leading European printing group

ADVISED on the restructuring and sale of several family businesses

Member of the Young Bar of Montreal