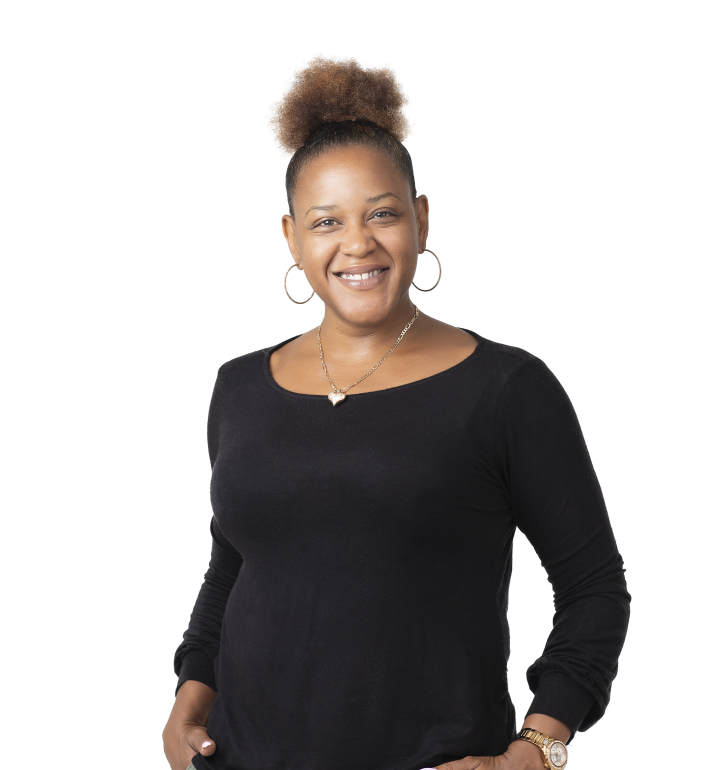 Rose-Carmel joined Novalex as legal assistant after having practiced for more than 15 years in various montreal ontario law firms.

Rose-Carmel has a central role within the team as she assists Novalex lawyers in the preparation of various judicial and extrajudicial proceedings as well as corporate and transactional documentation.

Rose-Carmel is also involved at the operational level, particularly with respect to conflict of interest searches and the efficient administrative file management.

She began her career in the office of the Chief Justice of the Supreme Court of Canada and she is fluent in English and French.

"Tell me and I forget. Teach me and I remember. Involve me and I learn. "