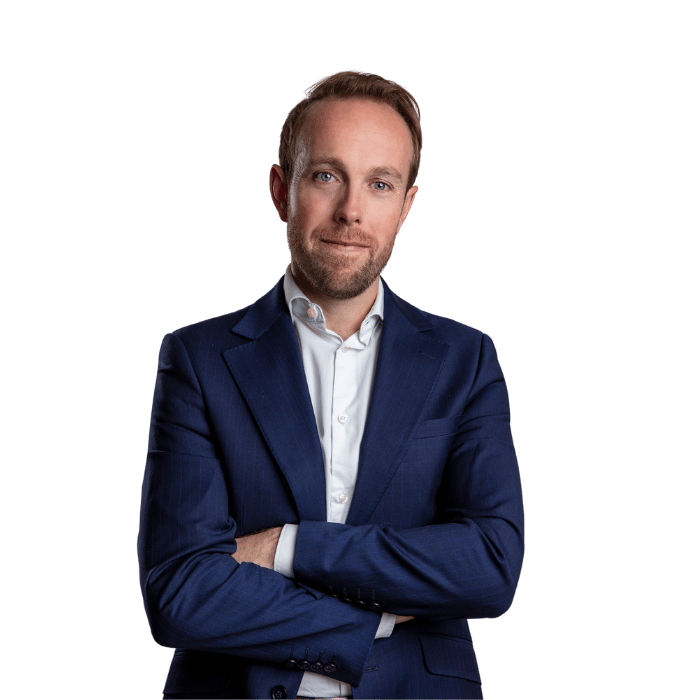 Ryan co-founded Novalex in 2016 after having practised for nearly 10 years at two national law firms.

His practice covers various fields of commercial, corporate and civil litigation, as well as alternative dispute resolution. Throughout his career, Ryan has developed expertise in several industries, namely in the construction, information technology and renewable energy sectors. He frequently appears before all levels of courts in Quebec and regularly acts in the context of arbitrations and mediations. Ryan is fluent in English and French and has a functional knowledge of Spanish.

Ryan is listed in the latest edition of the Canadian Legal Lexpert Directory, a comprehensive guide to Canada’s leading law firms and lawyers, as a leader in the field of construction law in the Lawyers to Watch category.

DEFENDED a global provider of electronic payment solutions and point-of-sale services in a product liability action;

ADVISED a global provider of economic and market information on its acquisition of a product compliance solutions provider;

REPRESENTED a Canadian financial institution in a contractual dispute with its information technology provider;

ADVISED a Quebec university in its response to the illegal online disclosure of its donors’ personal information;

ACTED for a Quebec-based owner and operator of ethylene plants in a breach of contract suit;

ACTED for a co-owners association of Montréal condominiums in injunction proceedings;

OUTGOING PRESIDENT of the Montreal Junior Chamber of Commerce

CERTIFICATE of graduate studies in international law, University of Montreal – 2008